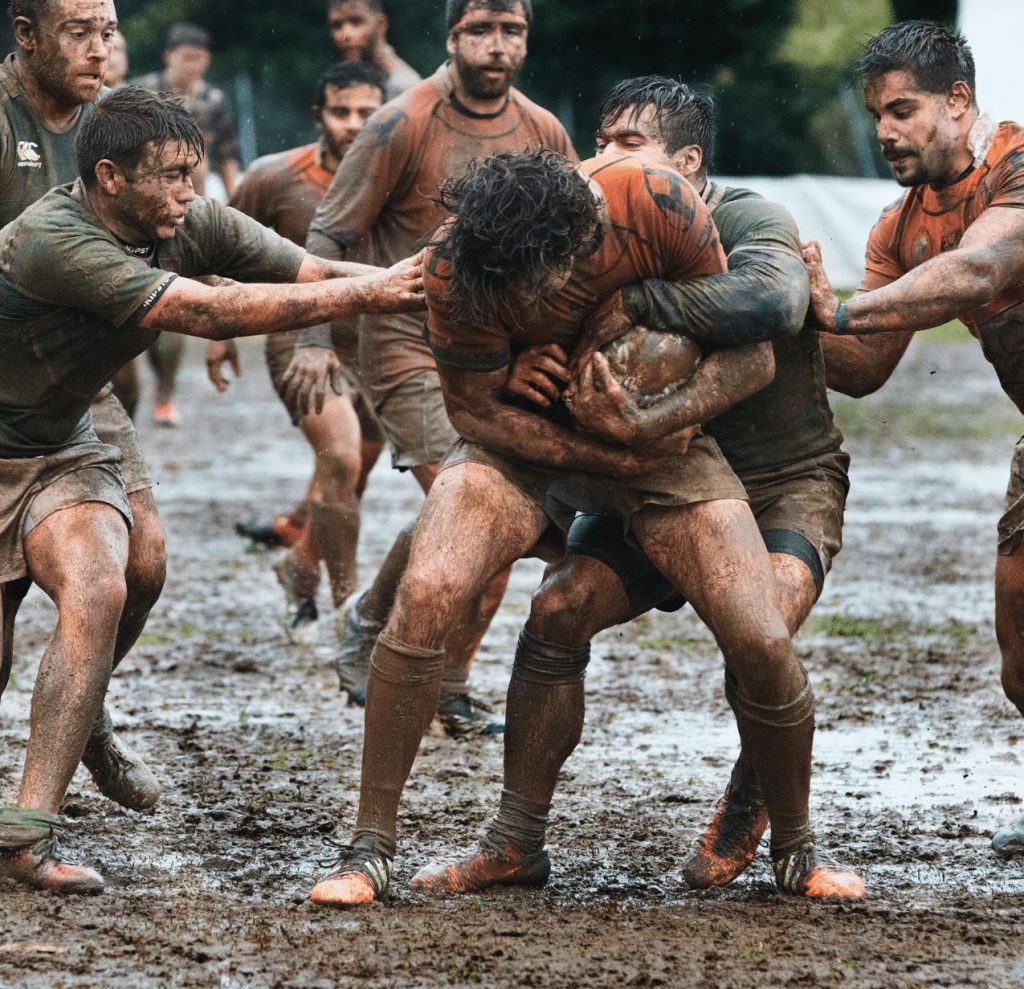 There is a method to my madness. The reason I ask my ARA (Anti-Racism Ally) clients to look for racial injustices and write about them is to develop their eye for injustice. This assignment is the homework for the third session and it always fascinates and impresses me what my clients see and discover as burgeoning anti-racist allies. The Program is all about creating awareness which is the crux of my work as a coach. The rest is on them to care enough to do something, say something and be something bigger than they thought they were.

What has been impressive and eye-opening about this anti-racist work is that I get to see
things through my clients’ eyes and I have to tell you it is humbling and burdensome the challenges ahead. I am always grateful for the pain in my client’s eyes and the tremble in their voices when they see for (what seems like) the first time, what Black and Brown people have had to put up with for far too long.

For this assignment, often my clients write about current or past stories of police brutality; another wrote about the injustice of Umbrella Man, the white agitator who instigated the violence and property damage during the peaceful protests for George Floyd, knowing that his actions would probably result in another Black or Brown person dead. Another likened Covid to the Yellow Fever epidemic of 1793 when “scientists” said that Black people were “immune” to the fever, which put them on the frontlines, where they died in equal numbers to whites, without any medical care. What have we learned in 227 years? It looks like nothing.

Another client introduced me to the Tignon Law of 1786 which attempted to control Black Women’s bodies by making it unlawful for Black women to accessorize and make themselves attractive. This law required them to cover their hair, thus scarves on heads; now known as Tignons.

Which brings me to today’s discovery which proves that as a civilization we have stood still. This inspired today’s somewhat unhappy post. Today, Amazon was advertising a T-shirt that says “Just say no to Joe and the Ho.”

I tried to keep my composure as my client told me about it. Her written report was a blur. I kept asking myself is it 1786? Or 10 hours ago?  Luckily, the T-shirt was taken down and hopefully the Billboard bearing the same message has also been removed.  How the hell did it get put up there in the first place? That’s the question. And we wonder why there is distrust.

What can I or anyone say to this kind of vulgar hatred and disrespect for any woman, much less Kamala Harris?  I guess, if I stretch, I can understand.  Kamala Harris is the type of woman for which the Tignon Law of 1786 was made. She’s beautiful and far too desirable for white men to handle. (Perhaps two scarves on the head if you were beautiful and smart.)  Beauty so irresistible that “they” had to make a law against it? Isn’t that something?

But they can’t tie a rag on Kamala’s head in 2020, (although they would try…). So, all that’s left is to diminish her by calling her a Ho, despite who she really is: a wife, sister, daughter, mentor, soror, mother, lawyer, Attorney General and now soon to hold the 2nd most powerful position in the land. 70 short days and counting.

This whole thing frankly sickens and saddens me. Enough with the hate. Enough with the emasculated greedy men who have tried everything and still their incompetence shines through. Although these posts attempt to Fill in the Blanks… to find new ways of thinking, to inspire, educate and hopefully make you feel something, sadly, today, I am outdone by how bad things really are. I am hurt and without words or objectivity to make this something worth pondering. There is nothing left to say about a system run by little boy monsters who are too shallow to even find something legitimate to attack. They are too racist, pathetic, weak, threatened and intimidated by progress and Kamala to do anything else but name call in the tradition of their leader. Their biggest fear is that their “little white wives” will want to be just like her someday. And when they do, they will leave their asses in the dust. It can’t happen soon enough.

Leaving you to go watch the hatred-and-lies fest on TV.