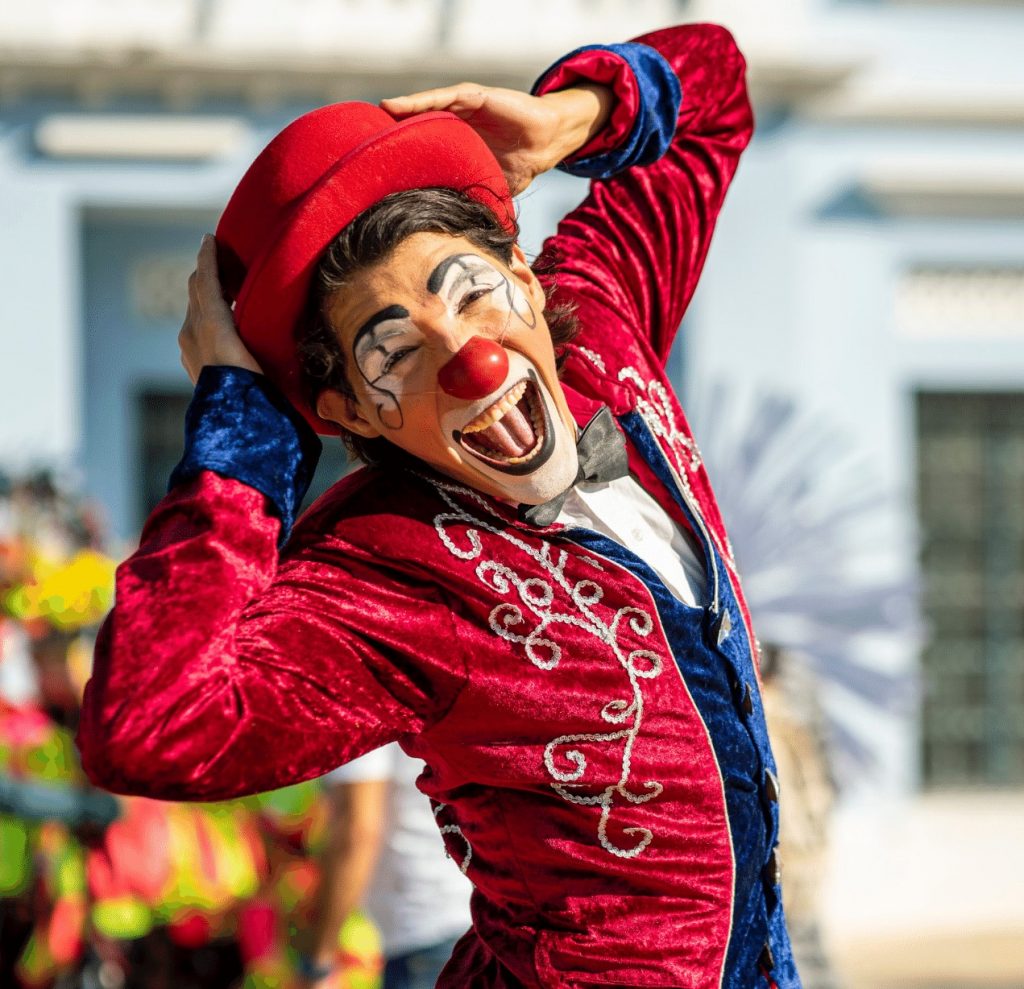 I wouldn’t be me if I didn’t have something to say about Wednesday’s night’s debacle. I mean…“debate.” I also wouldn’t be the new me, if I couldn’t turn it into something positive.
I’m not even sure how to say this but I actually learned something from Donald Trump.
(His name feels so clumsy coming out…it’s the first time.)

Wednesday’s spectacle really sparked something in us all. I heard of children running to their rooms in tears, others asking their parents if they needed to buy a gun. Another blogger, reluctantly, admitted that her hope is that Covid will kill him. I have thought worse things, myself.  However, a new thing happened to me. A deep and urgent need for my own silence has been sparked. I have decided to shut myself up.

It’s as if the “president” morphed into a wise professor who prefers demonstration over explanation. He so brilliantly showed me the urgency of silence. He painted a vivid portrait of blatant disregard and disrespect. He showed us how flagrance only reveals one’s own damage. He is the cacophony of one who talks and never listens. He was an admirable example of one who only fights, rages and defends. We know now that the only voice in his head is his own. Thank you, Mr. “president” for an impromptu lesson on how not to be, think or live.

I thank him for reminding me of the power of listening. As a journalist and coach, listening has to be my best skill. It always has been, but now, I am ready to take it up a notch.  Wednesday’s performance was lots of things but most of all, it put a very flawed, soulless human being on the world’s stage. It was an extravaganza of pain, desperation, ignorance and cruelty that we all must resist in ourselves. He has assured us that he will always be a disrupter, interrupter, insulter and worse. All we can do is hope that it won’t be for too much longer. Let him inspires us to be more decent than we’ve ever been.

With only 32 stressful, nail-biting days ahead, we are all talked out. We have said all there is to say; emoting and flailing fear, shame, tears, anger, embarrassment and disgust. However, for me in this suffocating period of anxiety, it is the right time to go silent. All that’s left for me is to exercise my hard-earned right to vote. And, in my silence, I will reflect on his example that will follow me for the rest of my life: talking more and louder never make us right. It makes us foolish.

Thank you, Mr. “president” for showing us the way. The new way.