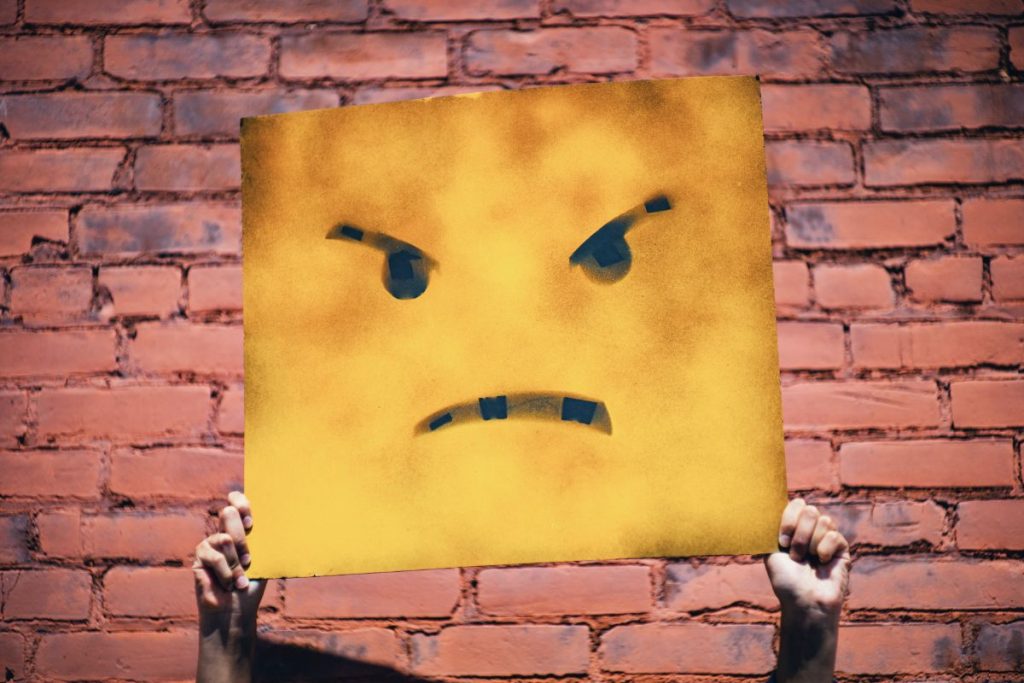 I ventured out of my house last Friday for 30-minutes for a routine blood draw. I hadn’t been out since March. I felt like Dorothy stepping out into the big city; vulnerable and slightly disoriented. After a daily diet of the “Bad News” for so long, I was unprepared to have an encounter that I can’t stop thinking about.

The first person who caught my eye was a somewhat androgynous young person wearing combat boots with spikes, a spiky leather jacket and a half-shaved head. They had long brown hair shaved on one side, with a hint of purple. And a dangling earring in one ear.

When at the check-in counter, they gave their name and the nurse said, “They’re not going to cover it since that’s not the name they have in their system.”

The person was humbled by this inconvenience, which was clearly not the first time. A little embarrassed, they said politely…”Yeah I know. I am in the process of getting my name changed….but the courts are not open because of the virus and….” Their voice faded.

I noticed that the back of their leather jacket read: HATE CITY PUNX.

As a mature person of color living in the South, I tend to be hyper vigilante when it comes to the H-word. I didn’t know whether to be offended, to complain to management, or to go ask the wearer if they were crazy wearing the word HATE in a public place. I decided to stay quiet as people are being shot dead for much less. I comforted myself deciding that a white supremacist was in my midst. And, I let my imagination run wild.

Since, I have spent four years researching the transgender experience for my novel, I am aware that getting regular blood draws is a part of the transition process. The name change conversation that I overheard confirmed my suspicion. As a trans ally, I am hopeful that they will soon be the person they were meant to be. However, I took issue with the offending word: Hate.

I needed to understand how a person going through transition would be so negligent to wear anything that said HATE. Didn’t they realize the pain it causes? Did they realize just the mention of the word “hate” re-injures the wounded places in all of us?

I worried more on the way home, quickly googling as soon as I hit the door. Hate City Punx immediately came up.

Sigh of relief. It’s a song by Atlanta hardcore punk band, Rotten Stitches. Of course, there was a link to listen. I couldn’t resist. As expected, it was an incoherent spew of vitriol over a driving bassline. I had heard this hate before.

You see, I was once a punk rocker in the early 80s, right after my mother died on the New York City subway. Needless to say, the pain was ineffable and the punk scene was my raging soul’s pillow. Being a goth punk meant that I was fascinated with death and black clothes, which symbolized a lifetime of mourning. The uniform also included heavy black eyeliner and symbols galore. I sported symbols on my clothes, many of which, I had NO IDEA what they meant. It’s too humiliating to admit my own naivete. Perhaps I write this in search of compassion for the misguided motherless daughter that I was, and for the young trans kid caught up in a system that won’t let them be themselves without a lot of useless red tape.

I wish I could have asked the kid if he understood what that jacket meant to those unfamiliar with Rotten Stitches?

But that would have been a ridiculous question. Of course, they know! That’s why they wore it. The purpose of such rudeness and negligence is to upset those on the inside to make them feel like they are on the outside. It is to weaken those who oppress. I know this because they were once me.

Well, it worked. Just the visual of the H-word brought all kinds of chaos to my soul. Then, I remembered my own unfortunate tryst with rage; strutting around the East Village in combat boots and ugly symbols all over my clothes. I was hoping to offend every person in sight with my dangling crucifixes and swastikas on my boots. Today, I apologize to those I offended. And try to have compassion for my misguided negligence, ignorance for being very fucking stupid.

I think this hate thing has a deep but valid place in the human experience. It is a place of complaint; a place of pushing back against obstacles and rules that don’t fit us. It is resistance. We need to acknowledge that hate, the emotion, is there but we need to make a pact around the use of this worn-out word. I wish we collectively understood that the word itself does more harm than good.

The only thing I’ve ever hated is that my mother was dead. I hated feeling abandoned and abnormal and from that, my hate was born. Isn’t that where hate really comes from? I know people of all ages who walk around with helplessness and hopelessness looking for the warm embrace of a Rotten Stitches in a frigid world. I understand feeling trapped in a skin and a world that doesn’t fit. I hate it. I just wish this word would suffer a natural death. I wish that humans could express pain with more descriptive words that would reach out instead of push away.

I wish that young people understood that this is not the time for “hate” to be digitally reproduced and spread like the deadly virus that is second only to Covid-19. I wish they understood that “grown-ups” too, feel rage and most of us are trying like hell to hold it together for you, the next leaders of this broken world.

We are being trained to hate someone or something. But with all this hate going around, love seems like something that to hang on a museum wall; not real, never possible. It’s just something to marvel at.

If only I had known the fear that my own ignorance was creating in others. If only I knew of those deeply rooted memories that I triggered, if I only knew how selfish I was to put my hate on others, only to quell my own misery, I would have stopped. Luckily, I grew up and out of it. And, my deepest prayer is that they will too.

So, what is your hate about? It’s there somewhere. And once you admit it, perhaps we can all find more appropriate language for what we are truly feeling. Hate is so yesterday.