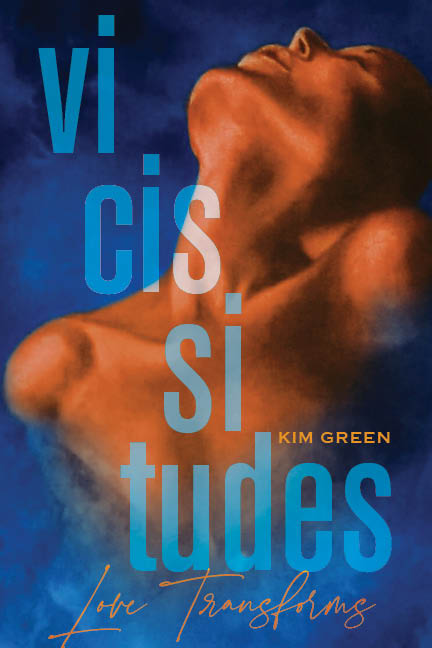 the new novel by Kim Green

After a painful divorce, single mother, Morgan Franklin has given up on love. When she attends her best friend’s wedding, she realizes that nine years of being intentionally single has to end. With the push of her nine-year-old daughter, Rain, she allows herself to enjoy an innocent dance with Mr. Jahn Booth, a handsome and charismatic man. Sparks fly and she soon finds herself swept up in a tornado of fear, lust, gossip, and self-realization when Jahn shares the truth of who he really is. This all-inclusive hetero-turned-LGBT romance is the essential modern-day love story as it confronts the cost of love and the insidious fear and distrust that keeps us apart. Vicissitudes asks an important question: What if you could love with your
heart and not with the rules?

What Authors Are Saying About Vicissitudes:

What Readers Are Saying About Vicissitudes:

Kim Green is a prolific, some would say, indefatigable, writer. Her passion for writing began with copywriting, which led to an enviable exhilarating entertainment career as a Copy Director at Sony Music Entertainment, where she conceived award-winning corporate campaigns and conceived the voice of Def Jam Records’ advertising. Kim was also responsible for creating memorable campaigns for Sony Music Entertainment, International and artists of all genres, including classical, jazz and R&B.

Kim owns, WORDS, LLC and Blank Page Consulting. As a certified coach, she specializes in coaching writers and their lives. 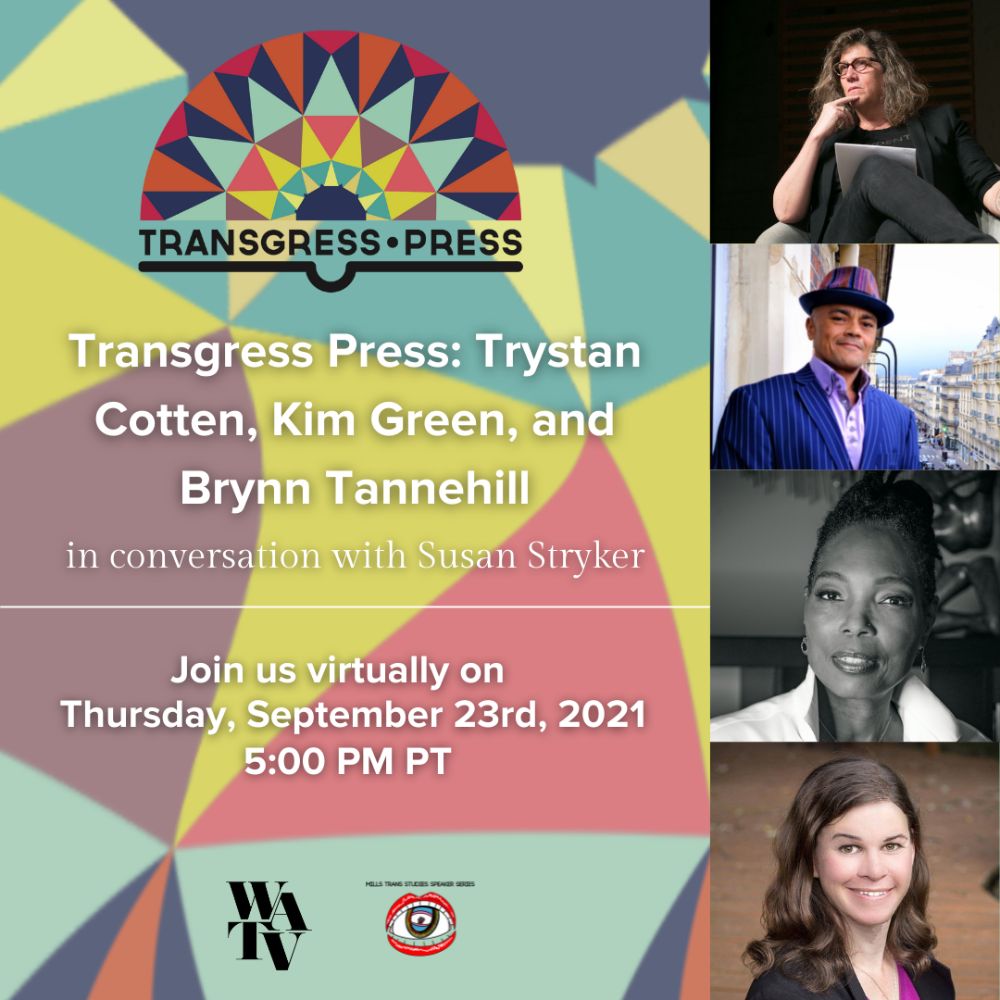 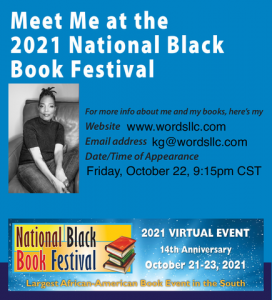 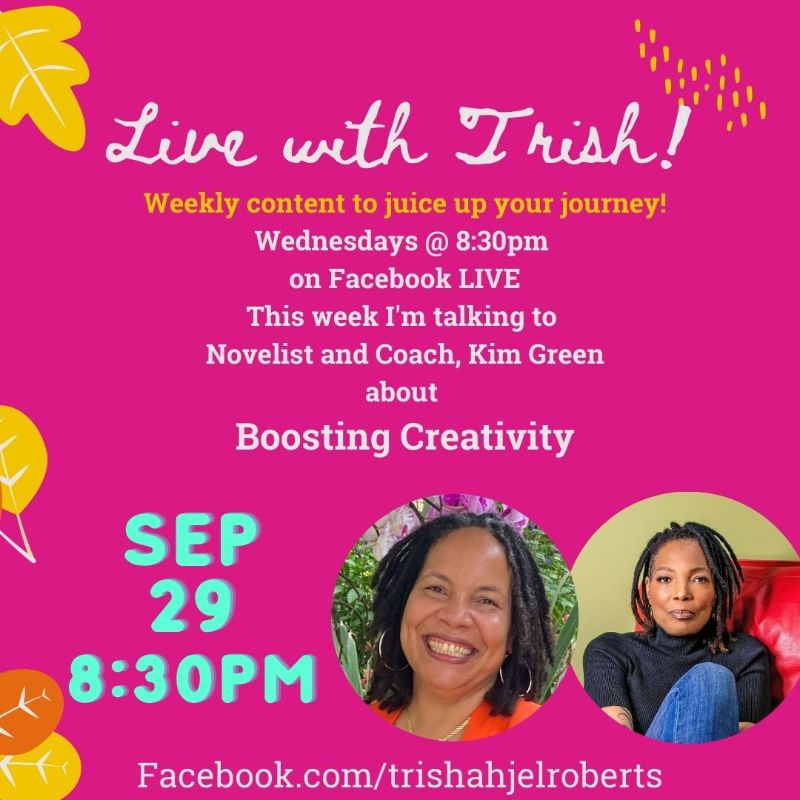 Purchase Your Copy of Vicissitudes Now

the new novel by Kim Green