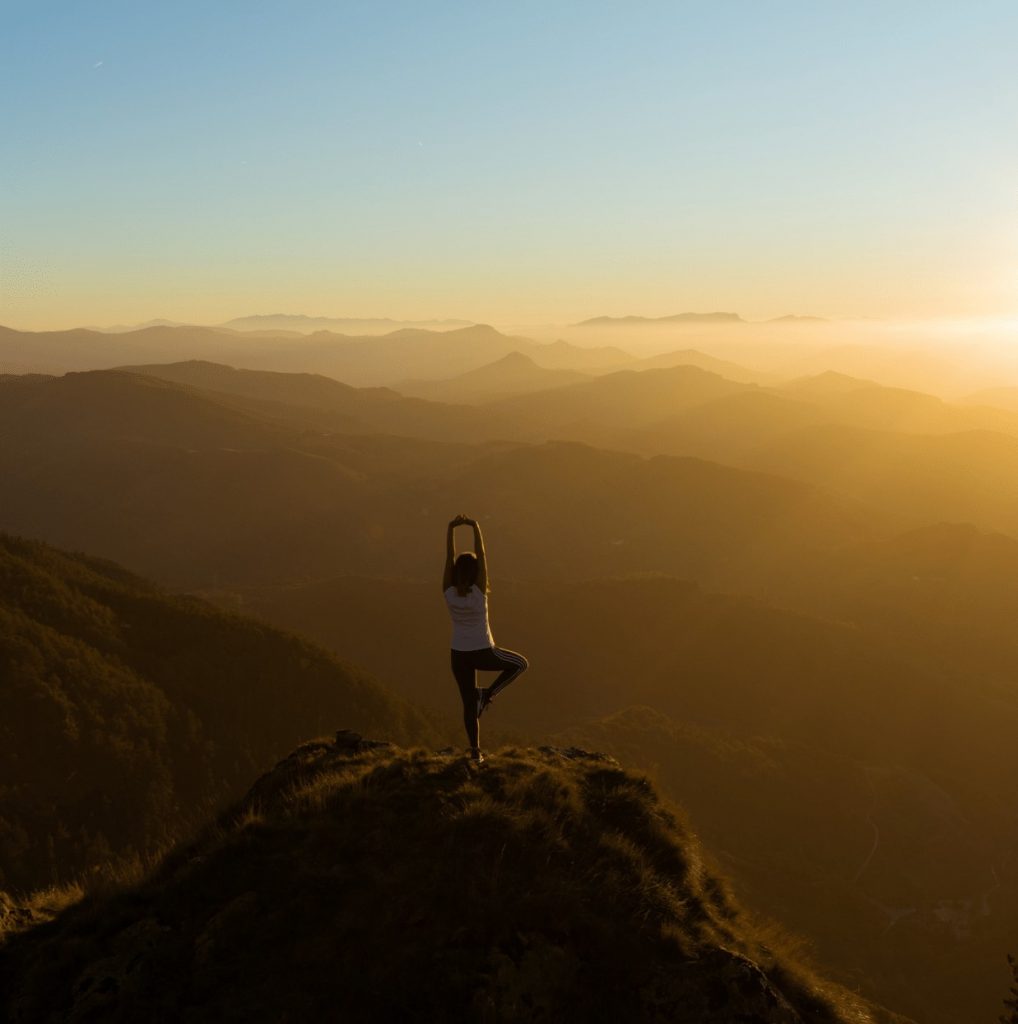 You know, I’d almost forgotten how long it‘s been since I started on the journey to writing Vicissitudes. Before I even conceived of possibilities for the storyline, I knew that I wanted to delve deeply into the miracle of personal transformation.

To choose yourself often means suffering the attrition of friends and family. It’s strange and almost exhilarating to watch people fall away, once you reveal who you are. I wanted to explore all that “change” entails when we do so to save our own lives. Personal choice can be lonely but fortifying.  In seeking these answers for myself, I thought that I may find what I was looking for in the depths of the transgender experience. In it, I recognized my own yearning to be, at all costs.

No! I am not confessing that I am trans, but I have spent plenty exhausting years, wondering and seeking who I am and what I really want. I suspect we all do, but uncertainty is not well-received. People who seek and yearn for more are often accused of greed; wanting more than they’ve been given. It is the brave trans souls who show us the wisdom in seeking what is true.

During my initial research, I had the privilege of interviewing the mother of a trans son.  I was moved, enlightened and inspired by her.  She was generous, kind and fragile as she described her own emotional journey through her child’s transition. I was so struck by the depth of her emotion that I found myself unable to hear her revelations and type at the same time. The story of the first time she heard her son’s newly deepened voice, has never left me. It had been years since it happened, but she cried about it then and again with me, years later.

This mother likened the transition to a death; the death of her daughter, who could never return, not even in conversation, memories or even utterances of her name. Her son’s abandonment of his formal life, forced her to de-legitimize a life that she once loved and believed in.  This is the conundrum that we all face when in the depths of transformation.

That interview occurred in 2012 and it took eight more years for Vicissitudes to be born. Although, the novel includes a trans character, the book is really not about that. It is about what it means to fight for our lives. I believe that this book is timely, after a grueling year that has shaken us to the core with its insurmountable losses, pains and regrets. If nothing else, 2020 birthed a new mindfulness of the transience of life. It is true, we only live once. So, what will we do with our precious time on earth? Pretend to be something that we’re not?

What I know now is that when I show up as half of myself, I am not there, at all.

What I hope to do with Vicissitudes is to awaken readers to the lost pieces of themselves. Every single time I see another trans person in the news, coming into themselves, I beam with pride. They remind me of the enormity of living our truth. When Elliott Page made his recent announcement, he was honest and revealed his elation and fear of the hatred that is sure to come his way.  But it didn’t stop him. Every such revelation is a reminder for our souls. Peace requires being who and what we are.