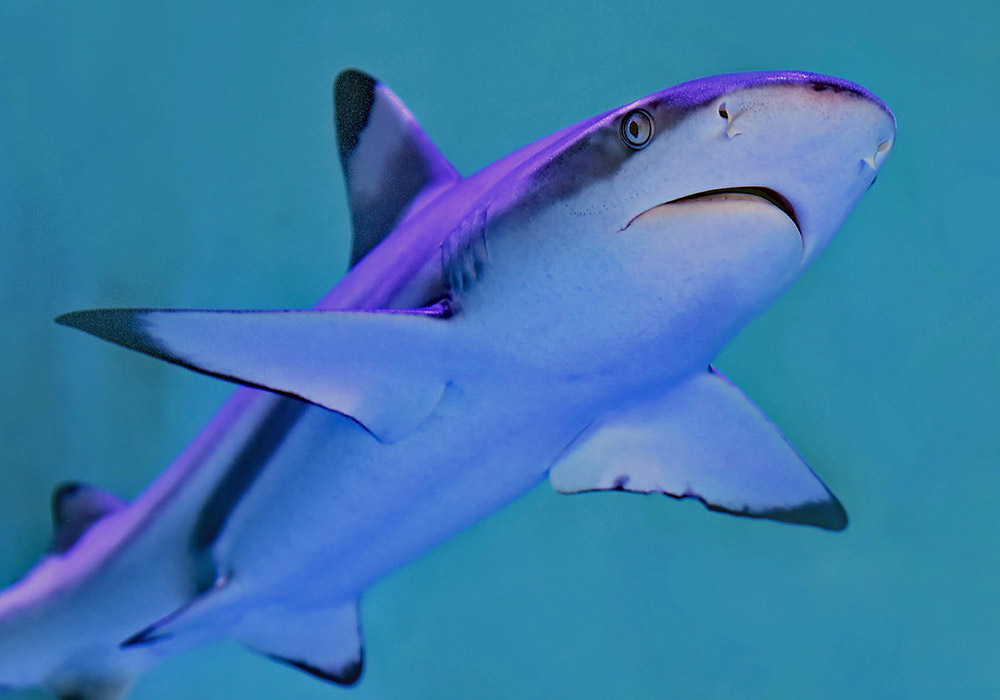 When my son was about seven years old, we went to Petsmart in Atlanta. He had just gotten a new fish and we had some questions. We found our favorite PetSmart sales associate and started to explain what was happening with the fish and asking her what she thought we should do. The three of us were well-engaged in a conversation when out of the blue, an older white woman with a ghastly southern belle accent popped right into our discussion, asking her own question, while the associate was clearly engaged in answering ours.

I was stunned. Momentarily, not knowing where I was, I didn’t want to make a scene but I could not ignore the rage of my father, boiling up in me. I couldn’t contain myself. I turned to the lady and said, “No! She can’t answer your question until she is finished with us.”
The Old Southern Belle’s face turned crimson as she gasped, “Oooh! I’m so sorry.” Then she said the most important words of all, “I didn’t see y’all.”

They never do until we make them. My son couldn’t grow up thinking that what had just occurred was normal, neither the event nor the apology. When we got into the car, we paused before I turned on the car. I gave him one of the many, “conversations” that must be had with young black men growing up in America. I told him that that woman couldn’t help it. She and many people in the South were raised to not see us. It’s in their DNA. They are raised to see us in only one context, subordinate to them. I apologized for being rude in public, but told him that I had to show him, that he is HERE. That he MATTERS. And he should never let anyone NOT see him. It is a matter of his life or the death of his humanity. This is the day my son learned the word, indignant.
Used in a sentence: “One should always be indignant when others try to erase your humanity.”