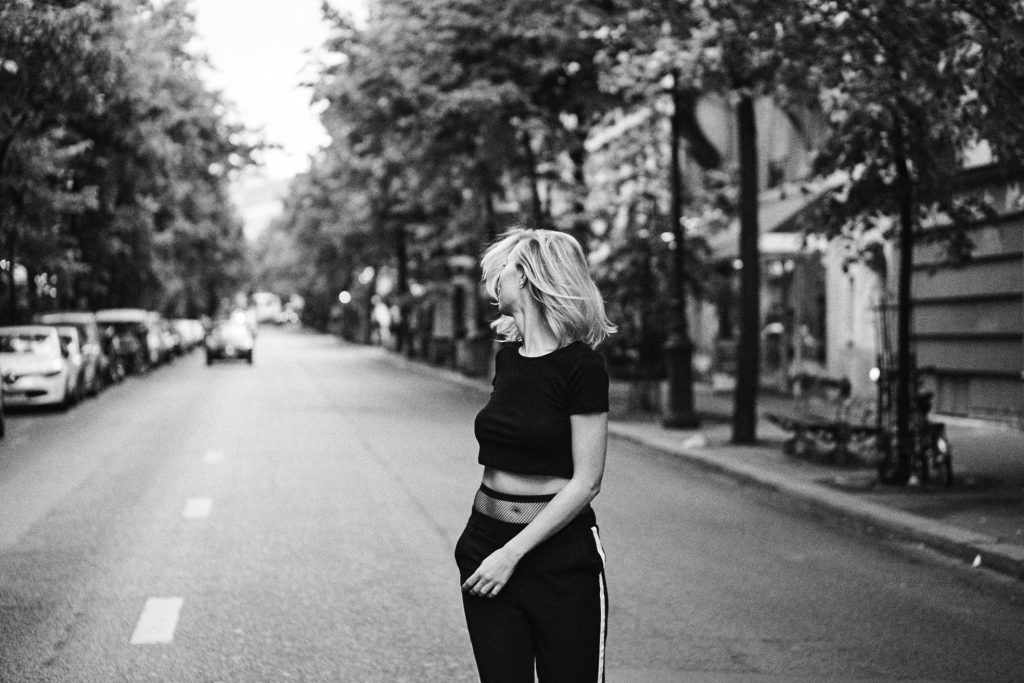 I just returned from the funeral of one of my best high school friends, Jennifer Crosby Cargill. She was only 53! I still can’t believe it. Ours was an amazing friendship. When we met, both of us were fish out of water. I was one of very few Black girls in our class. She was one of many Blonde girls, butshe lived in Harlem with her sister and her single mother, just like me. We determined that we had a lot in common because we were the only two who lived uptown, which was a forgotten, forbidden land, at that time. She was street smart and independent and a little sarcastic, just like me. The private school water I was in was deep, but for my dear friend, her Blondeness would prove to get her where she was going, despite her humbling geographic beginnings.

I spent all of those middle and high school years watching what that hair did for her but never was able to articulate it. When I got my own sure footing in life, I realized that I had always admired her vision for who she wanted to be. And, the hair helped. We both knew it, so I surreptitiously named it, by affectionately, nicknaming her, “Blonde.” The pronunciation of this nickname mattered, by the way. It wasn’t just “blonde.” It was “Blonde” said with pinched lips and a faint aristocratic accent…She never questioned the nickname, nor did I need to explain it.

She accepted the name and used it with me, with as much love as I had given it. Needless to say, “Blonde” married a wealthy man, had two beautiful children and became a country club and yacht club Diva. “Fabulous!” I thought as I sat in her funeral learning about the pieces of her life that I missed. Every day, we took the M4 bus, uptown from our posh private school location, there was deep connection.

Blonde helped revive me when my own mother dropped dead without notice. As I sat behind her grieving daughter and son, I relived the shock and agony of losing your mother, without even a mere goodbye. I will always think of her daughter, knowing the rebellious spirit that awaits her when the pain gets too much to take. As I listened and remembered, all I could think of was the miracle of sheer will and how it impacts all of our lives. When we know where we are going, we get there. And Blonde, with all of her might, wanted, wished for and got the blonde life that she dreamed of on that M4 bus, headed for Harlem. Used in a sentence: “Just to be alive is a major accomplishment. Being who you said you said you would, is a miracle.”