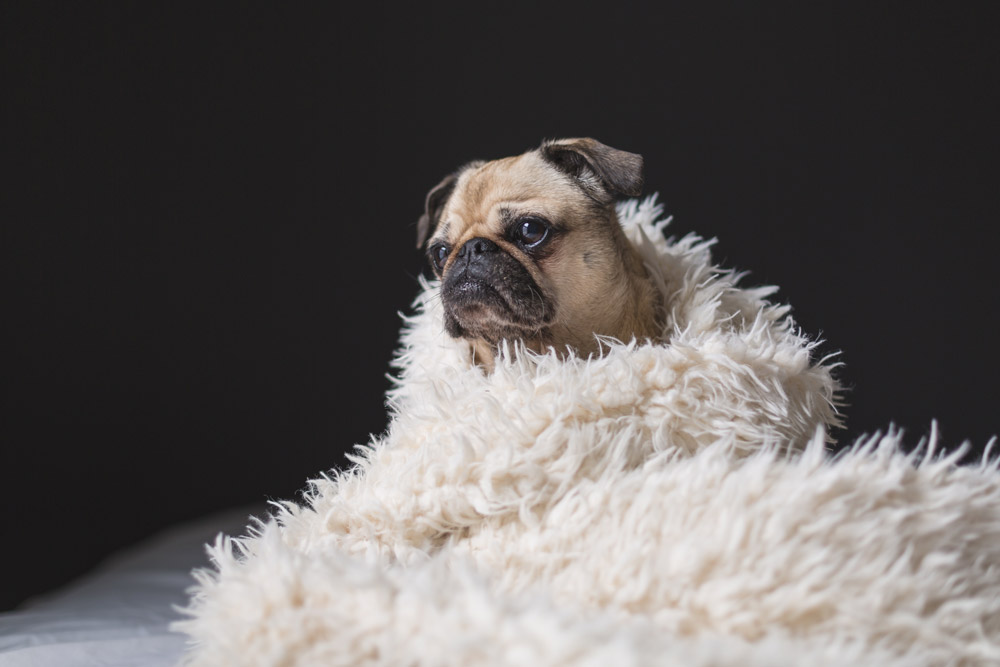 Underwhelmed was a word that I was not familiar with, until the fated day that someone said to my face, “I’m totally underwhelmed by you.” This someone happened to be my ex mother-in-law. LOL! Needless to say, this was the lowest of low blows – so low that even Ididn’t know how to react. I immediately went to my “word choice” defense. I responded, “Ummm, I’m not familiar with that word.”

I have tried to block the whole thing out, so I can’t remember how the rest of that conversation went…But, in general things continue to go South from there, before they eventually improved.

On reflection, what I understand of what she said is that she was “underwhelmed” by my profile, not me. And to be honest, if I were her, I’d be underwhelmed, too. The facts: I was 6 years older than her son; already divorced; had no serious church background; had several tattoos and I think, in her mind, worst of all, I was from…gasp…New York City!

My relationship with my mother-in-law did heal. One year, she even announced, that I was the new matriarch of the family, because I cooked and entertained so well. But she never apologized for saying that she was underwhelmed by me, which I guess, I should stop hoping for…

Underwhelmed. This word has nagged me for decades, because “not being enough” is something that plagues so many of us. It sends people jumping out of windows and off tall buildings. Being not enough drives people to drink and drug. To not be enough has no end in sight. It only leads to believing it, and everything else is futile. What did she see that was lacking in me?

It has taken me a long time to release the indictment of being underwhelming. But when I get to the last word of this blog, I will be done with it. Really.

If you are reading this, I can only hope two things for you:
1) That no one ever says to your face that they are “underwhelmed” by you.
2) If they ever do, please realize that it’s their own deficit, that they are projecting on to you.

And, if you are a smart-ass, that I wish I were back then, you’d can say, “Excuse me? Do you mean, overwhelmed?” Let’s face it, being too much is always preferred over being not enough.

Used in a sentence: “I had heard so much about the play, but it didn’t meet my expectations. Therefore, I had no choice but to be overwhelmed.”